One of my current favorite podcasts is Slate’s Culture Gabfest, which, as the name conveys, is just a huge fest of all things culture. It feels like my little slice of American culture, and I eat it all up.  Yum.

Most recently on the podcast, Culture Gabfest met listeners in New York for a live show.  Words cannot describe my excitement at hearing the topic for discussion:

Who would you put on the face of Mt. Rushmore?

Rules: Must be dead. Must be American. Must have contributed to society. Must be cultural icons in some way.

Come to me, my people.  Let us talk of important things.

This immediately led to some heated discussions at work.  Do they have to be dead? Yes, because otherwise they’ll do something unfortunate and you’ll have Bill Cosby on a mountain next to Emily Dickinson.  Is it important to display the entirety of American culture across one mountain?  This remains unsettled.  What roles do race and gender play here?  Do we need to keep a balance?  Aesthetics must be considered, and figures were chosen for impressive beards and stoic chins as well as accomplished careers. 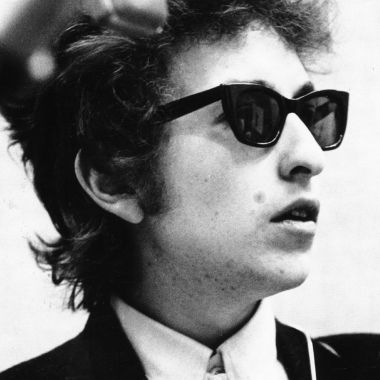 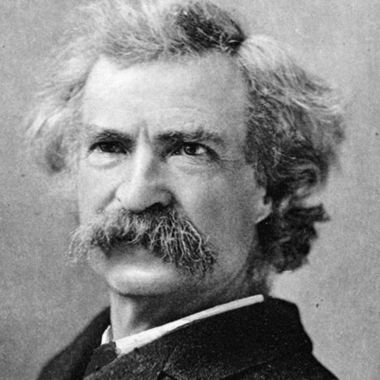 Music/writer heavy with this combination.  The beard is nice, yes? 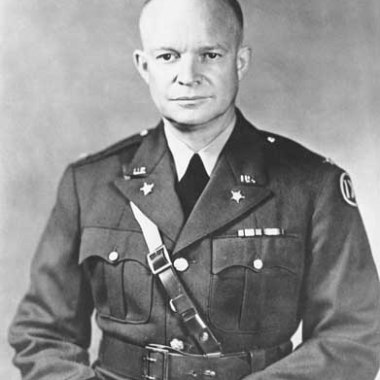 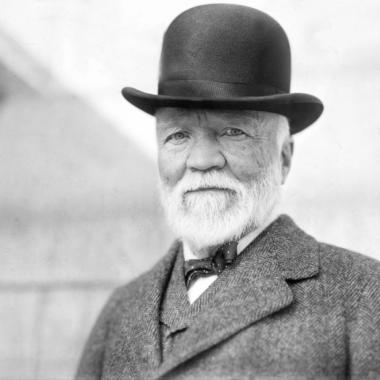 This combo gets a little bit more historical, but guys… the inventor of peanut butter is on here.  There has been some serious societal contribution done here.  And can we all just agree how good they look together?

This combination was one of my favorites.  The person behind this choice picked these because of their contributions, and argued that they were hugely famous, and that if they weren’t extremely well-known, it was only because of the cultural bias of history.  David Farragut was the first ever American admiral, best known for his quote of “Damn the torpedoes, full speed ahead!”

This project was hard.  Even though I knew it wasn’t real, I felt the weight of an entire country as I mentally blueprinted a national monument.  How would Billie Holiday look next to Neil deGrasse Tyson?  James Earl Jones? (For a while, I was bending the rules on the whole “must be dead” thing)  Would there be outrage if I chose one person over another?

No.  I must stand by my decisions, wrong as they may be.

Get your facts first, and then you can distort them as much as you please.

What are your picks?  Did you enjoy this as much as I did?

UPDATE: My dad’s awesome physics class had some picks of their own. How cool are these kids? I’m fairly sure that I had no idea who half of these people were when I was in high school.

2 thoughts on “Who Would You Put on Mt. Rushmore?”